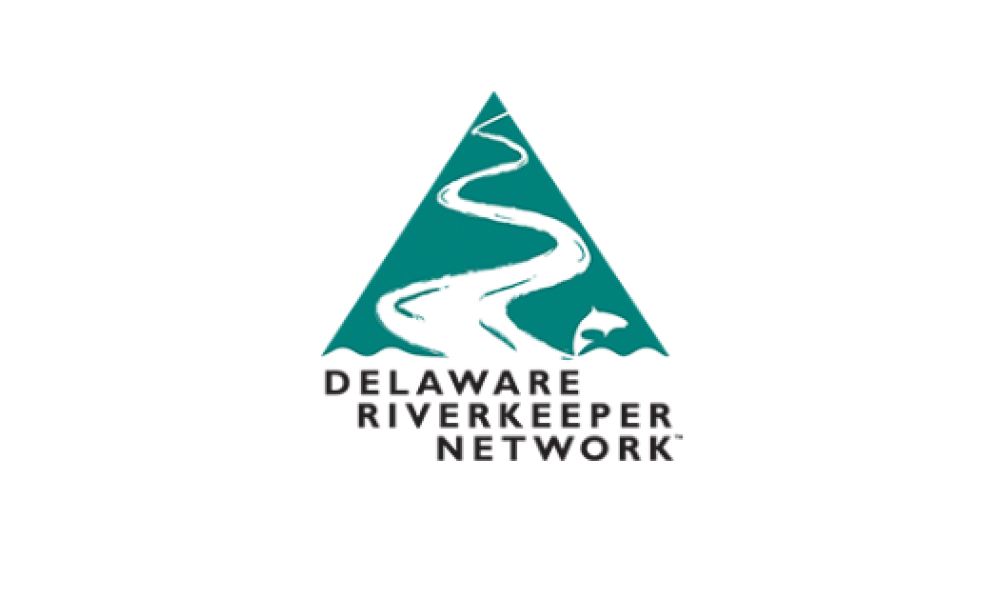 The work of Community Fund grantee Delaware Riverkeeper Network (DRN) champions the rights of local communities for a Delaware River and tributary streams that are free-flowing, clean, healthy, and abundant with a diversity of life. Some recent highlights of this work include:

In August, the Federal Energy Regulatory Commission (FERC) Office of General Counsel ruled in favor of an appeal filed by DRN, which challenged the agency’s denial of its Freedom of Information Act Request (FOIA) seeking information regarding the proposed Gibbstown LNG Export facility. The case was featured in Law360 – click here to read.

In May, DRN filed a petition for review in the Commonwealth Court demanding that the Pennsylvania DEP review its 2017 rulemaking petition for a maximum contaminant level for Perfluorooctanoic Acid (PFOA). The suit was featured in the Legal Intelligencer – click here to read.

DRN observed World Fish Migration day with a two hour paddle on the Delaware River, where participants learned about the endangered Atlantic sturgeon. Read more about the event here:

DRN released native American Eels back into the Pickering Creek in August as part of a study to see if they will help to control an invasive crayfish. Follow the links below to learn more.

DRN has been included in the Philadelphia Inquirer’s “From the Source: Stories of the Delaware River” collaborative project with National Geographic. Two recent articles include: