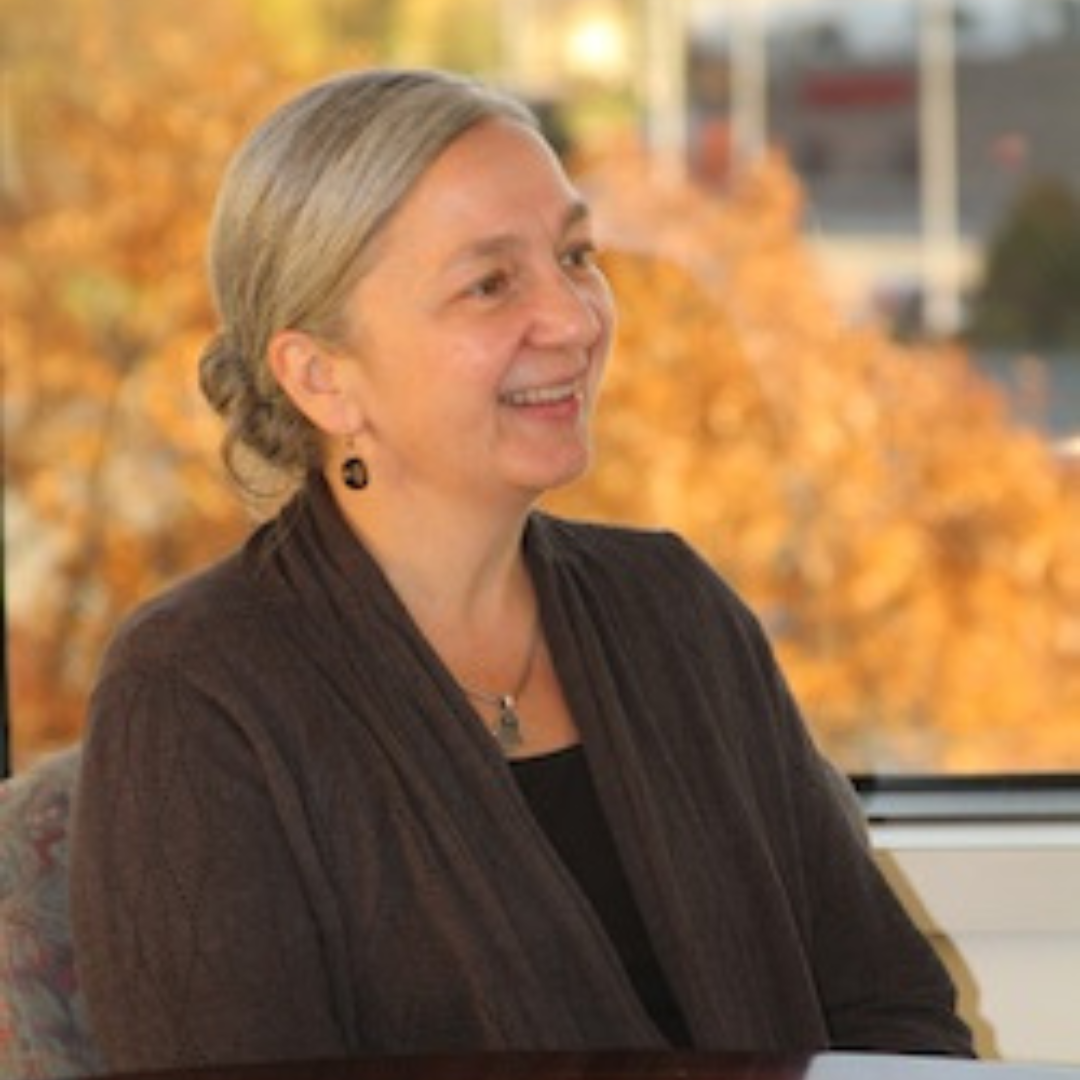 Andrea joined the Claneil Foundation in 2008, bringing with her many years of experience with local, national and international nonprofits. She began her career in Philadelphia as a community social worker. While living in Berlin, Germany, she worked for the Amadeu Antonio Stiftung, a foundation that addresses anti-Semitism and furthers the development of a democratic civil society. Before joining the Claneil Foundation, she was an associate director at the United Way of Southeastern Pennsylvania. Andrea serves on the Steering Committee of the Health and Environmental Funders Network and is a supporting member of the American Friends of Action Reconciliation/Service for Peace. As a DAAD fellow of the German Academic Exchange Program, Andrea earned her BA/MA in Social Work in Cologne, Germany. She also holds a MA in International Development from American University in Washington, DC. 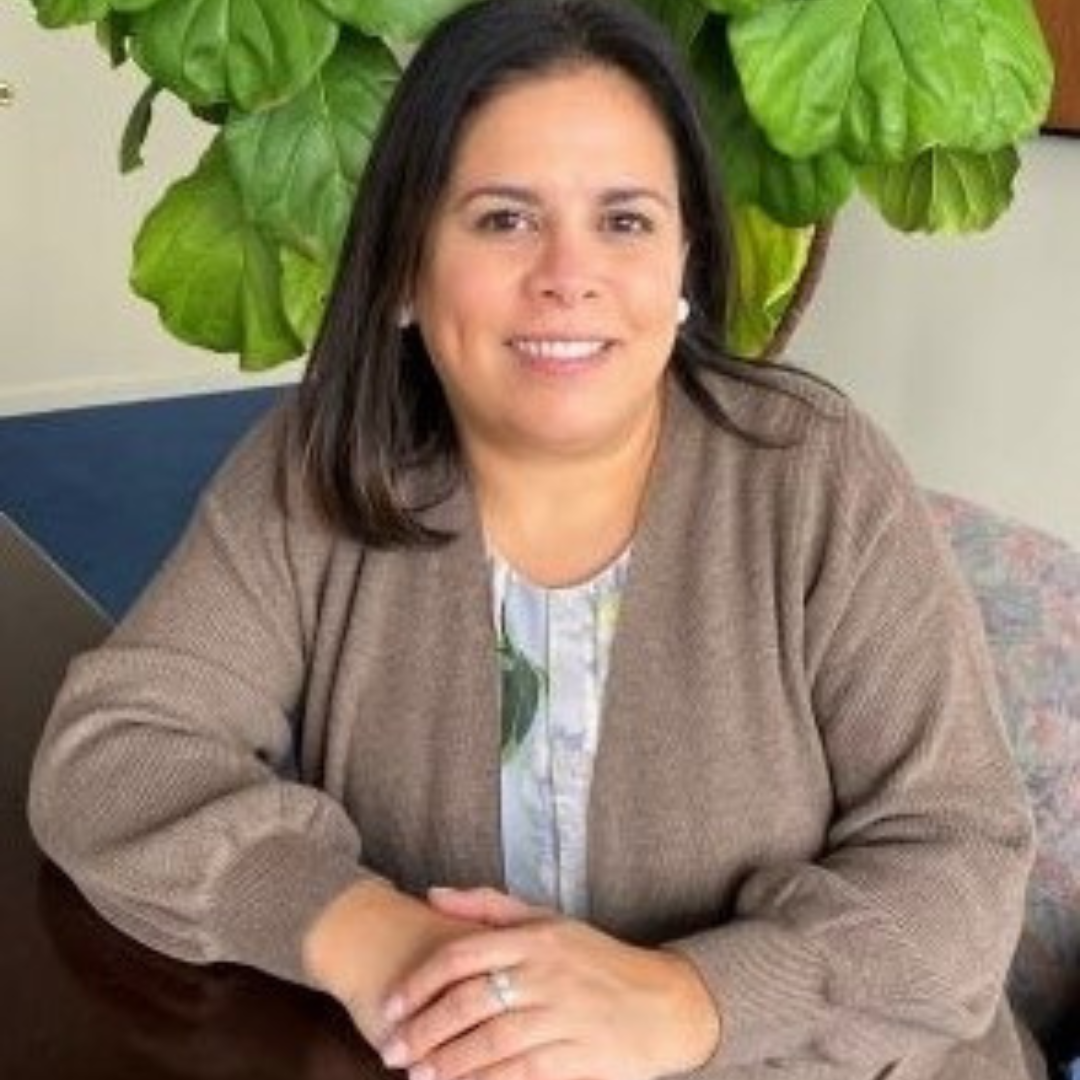 Becky became the grants manager of the Claneil Foundation in 2021. Prior to joining the Claneil Foundation, she held various positions throughout her 27-year career at Wells Fargo and its predecessor banks as an accomplished executive assistant.  She has extensive experience in administrative management and working in partnership with senior leadership in various banking divisions, including Commercial Banking, Human Resources, Finance, Community Relations, and Regional Foundation. Becky is a board member of the Philadelphia Prevention Partnership.  She is also committed to community outreach projects in the Philadelphia area. Becky earned a certificate in Computer Programming from Emory College in Bayamon, Puerto Rico. 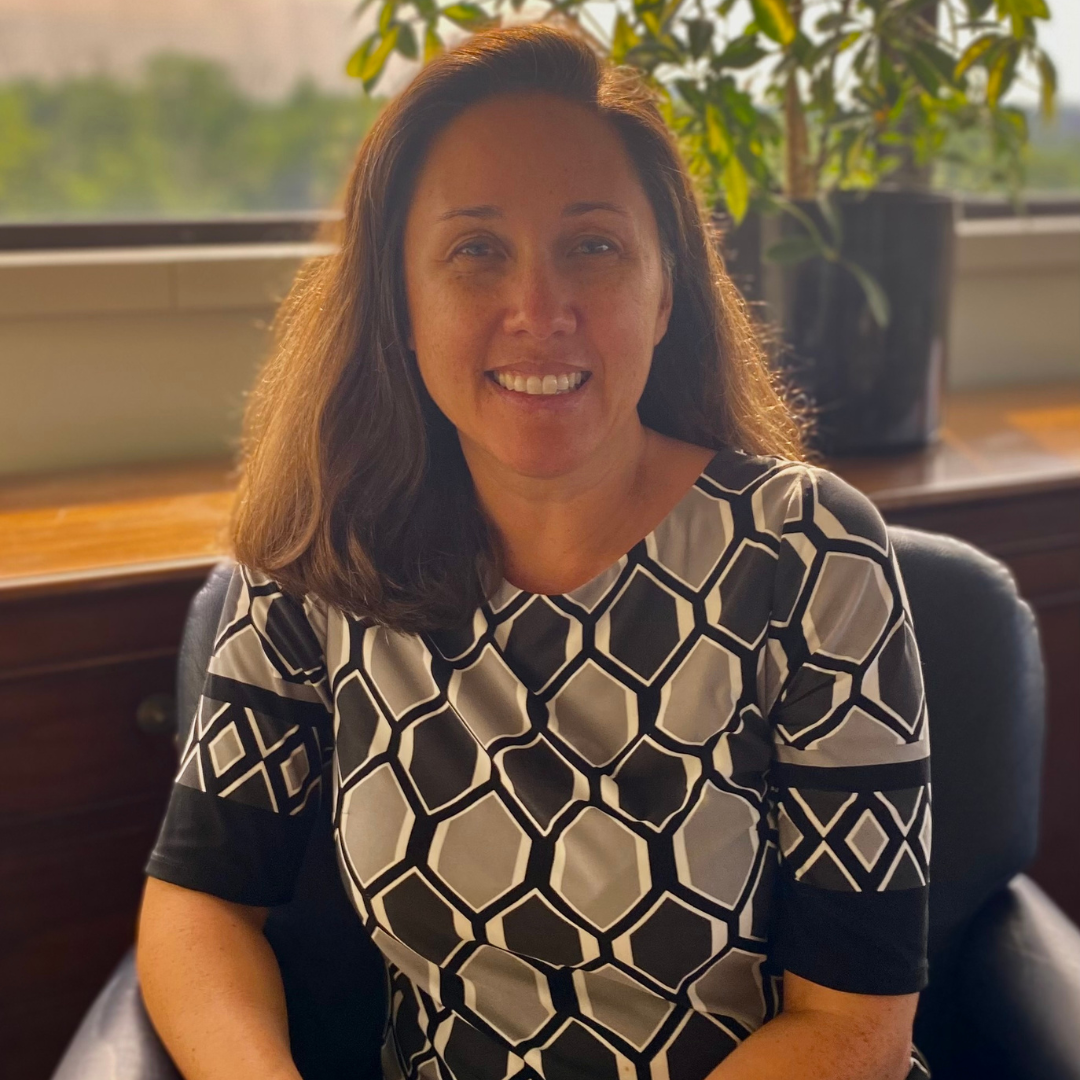 Mailee became executive director of the Claneil Foundation in 2007. Prior to joining the Claneil Foundation, she was vice president, communication/program officer of the Wells Fargo Regional Foundation. She previously served as executive director of the Stanford Medical Youth Science Program and project coordinator for the Neighborhood Improvement Initiative in California. Mailee serves as a board member of Ones Up, a community-based organization that aims to improve the lives of young adults so they can empower their communities. Mailee is a member of the board of managers of the Regional Foundation. She is an advisory board member for the Center for Effective Philanthropy and an activator for Trust-Based Philanthropy.  She is co-founder of the Asian Mosaic Fund Giving Circle and a member of Asian Americans/Pacific Islanders in Philanthropy. Mailee earned a BA in urban studies from Stanford University and an MBA in change management from the Wharton Graduate School of Business. She is an alumna of the Coro Fellows Program, the Center on Philanthropy’s Jane Addams Fellowship, and Leadership Philadelphia. 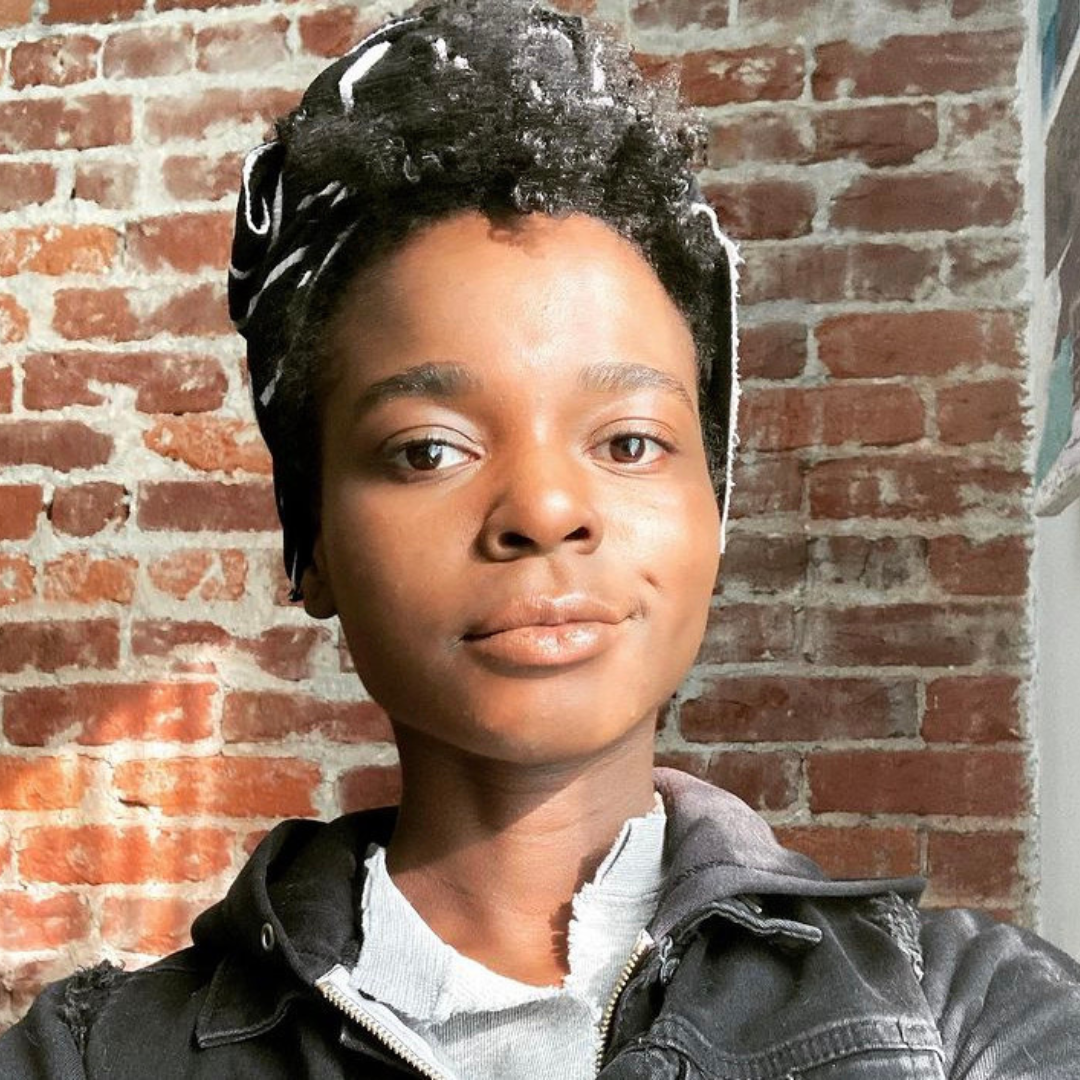 Destiny became communications manager of the Claneil Foundation in 2022. She is the founder of brand and social media strategy studio Laurice Creative, where she helps build authentic mission-focused brands for non-profit organizations and foundations. Her current and past clients include Bartol Foundation, Leeway Foundation and Casa Philadelphia. Outside of strategy work, Destiny is very passionate about activism and community building. She participates in her local community fridge program - 52nd Street Fridge - a mutual aid grocery share. In the past, she has volunteered or worked for organizations such as The Catholic Worker, The Door, Babeland and The Joan Mitchell Foundation, spreading advocacy and increasing awareness for mutual aid, equitable art programs and reproductive education.